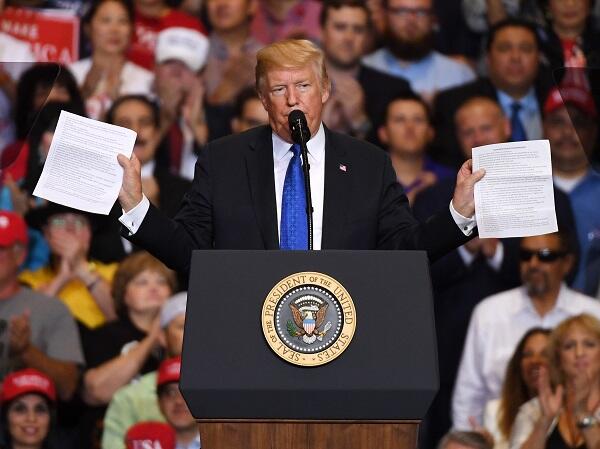 President Donald Trump has released a list of 73 individuals that he has granted pardons to before his leave of office on Wednesday, January 20th. The pardon does not erase the record of the conviction but exempts an individual from a punishment for a crime. This includes reverting back civil liberties like voting, serving on a jury or owning a firearm. President can only pardon federal criminal convictions, according to the Department of Justice. There does not have to be any reasoning for the pardon by the President and it can not be overturned.

In addition to pardoning, President Trump also commuted the sentences of 70 individuals. This means that the individuals on that list are given a lesser penalty after a conviction of a crime. The majority of the commuted sentences include non-violent drug offenses, conspiracy to commit murder, telemarketing schemes, fraud and more.

Though it is an extensive process, with a five year waiting period, any U.S. Citizen can apply for a pardon. Details can be found on the United States Department of Justice website here.