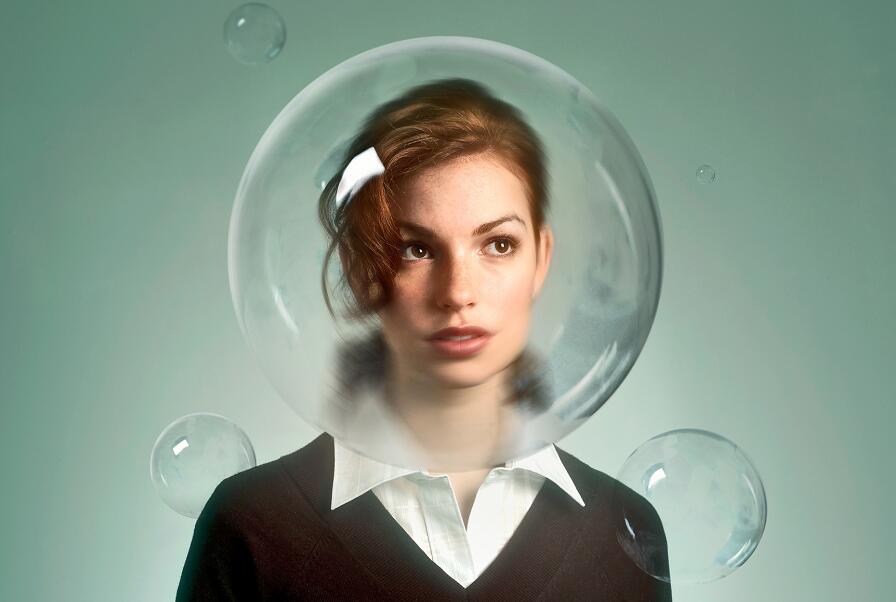 Even though wearing masks is important - and a Connecticut-mandated law now - many of us are tired of the "maskne" (acne caused by wearing a mask) or the inability to see someone's expressions.

A start-up company is gaining some buzz for their "Covidisor" which made an appearance recently by a guest at New York Fashion Week. The "bubble" worn on an individual's head contains "a N95 air purifier, is lightweight and comfortable to wear for extended periods.." according to their crowdfunding website on IndieGoGo.

Some of the features include a "swivel mount" which allows for drinking out of a straw as well as a battery-operated fan.

The New York-based start-up is looking for backers to fund the project so that they can produce an initial launch of 200 Covidisors before they are able to mass produce them. They are also looking for people to field test the product in their offices, universities, factory and farm environments along with providing feedback.

Learn more about the project here.